Here be the compilation of avatars I made for Da Capo III.

Believe Machine, why it's the best ending to an H manga I've ever read

(Warning: Spoilers! They are present because, well, I'm talking about an ending. If you haven't read it yet, read it now!) 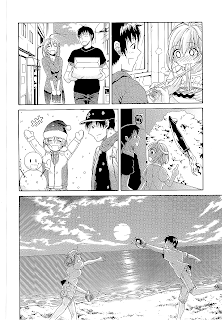 I don't even feel like calling it an H manga because really, it's in a league of it's own. A wonderful piece of art, not just visually, but a literary piece that on the surface, may look like a normal great ending, but to me it meant a lot more than just a simple ending.

This was a story of a robot, who was anything but. She showed more humanity in her life and end than I usually see in these type of romance stories involving human/robot relationships. The part that really got to me, and ultimately did make me cry once I realized it, was her death. At a glance it looks like she served her purpose, and so she too must sleep once again. But in reality, this was the part where I really read deeply into it, and it makes so much sense. The thing that happened was, she used her self destruct program to terminate herself at the death of her master. Some folks thought that she did this because she no longer had a purpose, that she fulfilled her duty and promise to her master. I saw it like this: by reprogramming herself, she made a choice, not to cease functioning once her promise was fulfilled, but a choice of what she herself wanted to do. She didn't follow commands like a robot, she showed a true human emotion that a robot normally shouldn't, and that was to make a choice to love someone till death. 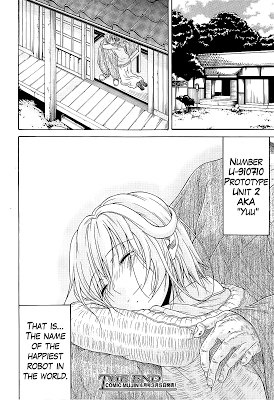 In her final act, the robot showed great human emotions instead of following a command. Truly the happiest robot in the world.

In an effort to not overload a single page full of animations, I have decided to let each series have their own avatar page. Read on to load the avatars.

Ah, 10 year anniversary! From Da Capo to DCSS to DC2-2 and then DCIII, I'm absolutely giddy! Let's see what's in store for episode 01. 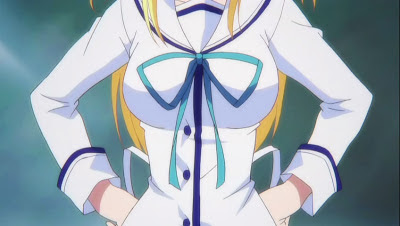 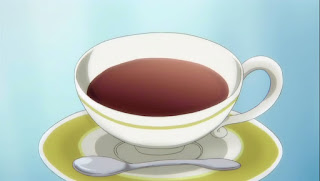 A close up of a cup of tea.