Ah, what a year. From January 23rd to this day, I have been injured in my left leg that was the first I've ever experienced. In fact the whole year went in a way I was not expecting at all, especially not the way I had planned for some events (such as my giveaway).

So as a nod to this year, I went and lazed off the whole day, playing games, pigging out on some Pizza Hut delivery, browsing pics, watching korean drama's (ya'll give Highschool Love On a looksey). This post goes to the Vita though, something I acquired this month primarily for the waifu games XD (because soft-resetting for a decent Virizion in Pokemon Alpha Sapphire was such a chore lol). 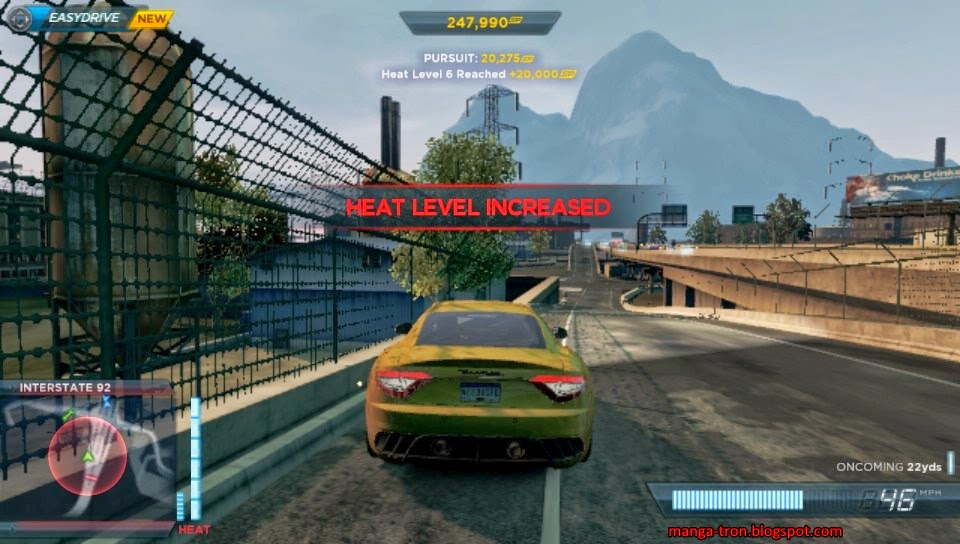 Look at that. Need for Speed Most Wanted on the Vita was free during the Playstation Experience event, which of course I promptly downloaded it. I've read about how different it was from the PC version, but the above pic is a glitch I only encountered in the Vita version. Look at the mini map at the lower left corner. See that red line across the freeway? That's a roadblock. The glitch on the Vita version of this game happens when you enter cooldown, but get in range of a roadblock, and cooldown starts increasing your heat instead while flashing the minimap, maxing out the heat level at 6, which means you now have to escape from this atrocious heat level. This does not occur in the PC version. 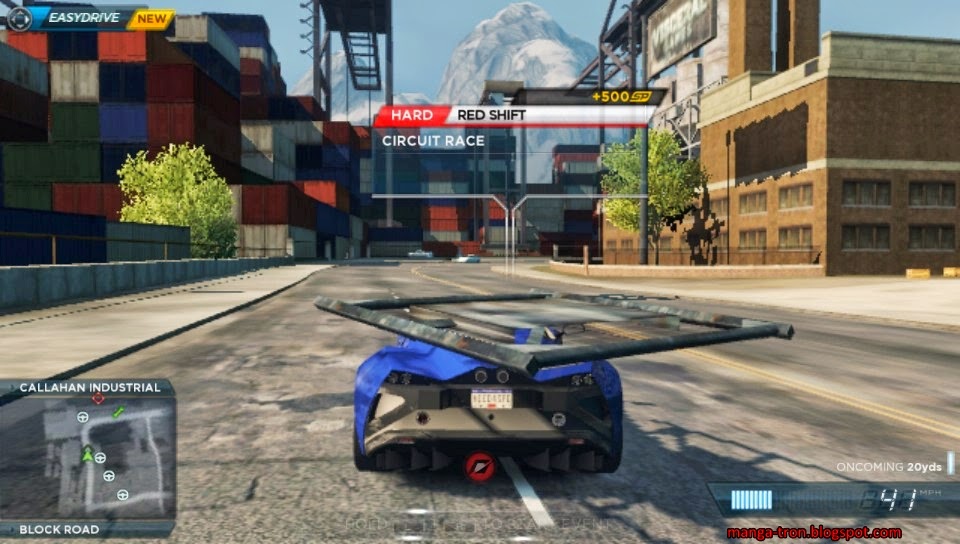 Here's a funny glitch, or rather an unexpected event. That thing on top of my car is a security gate, these are scattered around Fairhaven and crashing through them is something to do on the map. Well, somehow I crashed through this particular gate where instead of flying forward, it folded over the top of my car and stayed on top for a few yards before falling off. First time I've actually seen this happen lol. 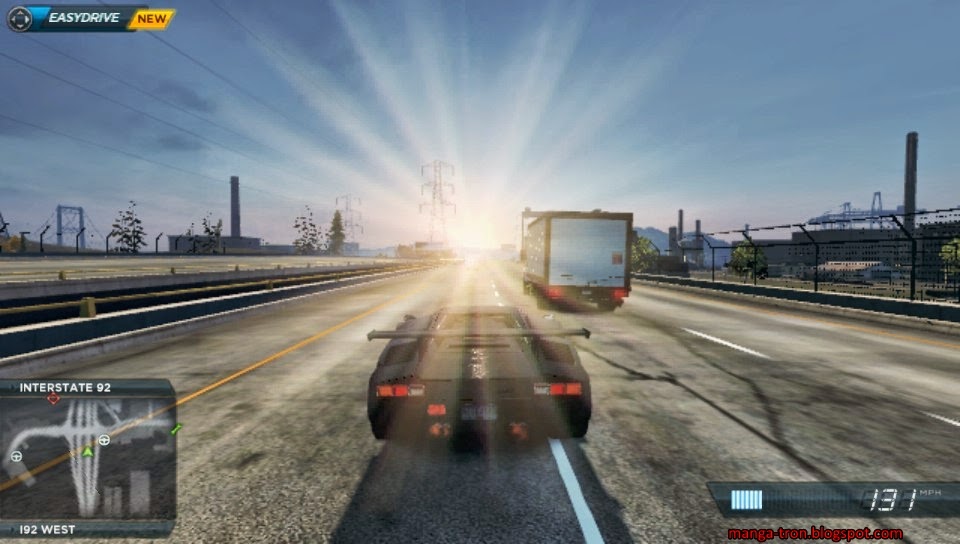 Sometimes the graphics on the Vita are just too good >__> 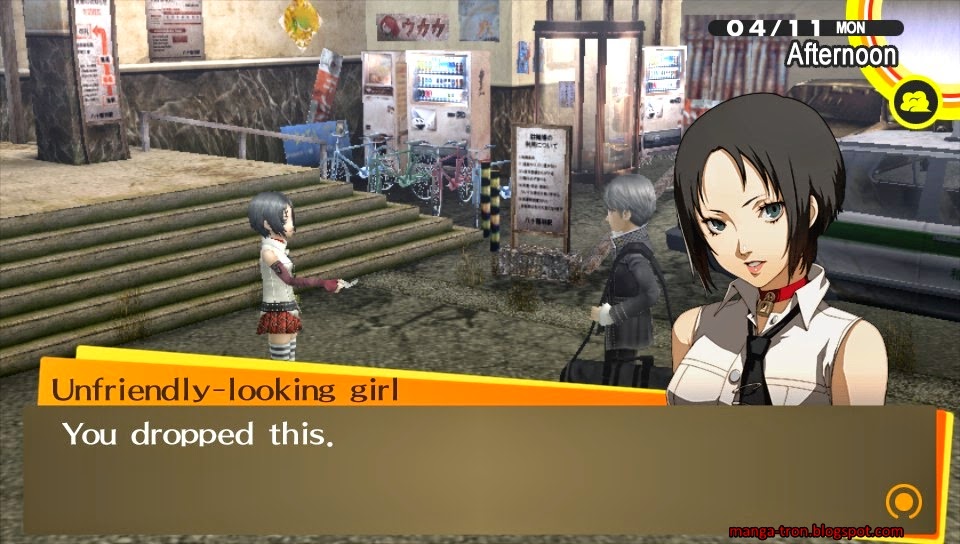 Also got Persona 4 Golden during the Week 3 Holiday sale on PSN. I found it funny they called her "Unfriendly-looking girl", I don't know about ya'll but I find her zettai ryouiki legs very friendly ;) 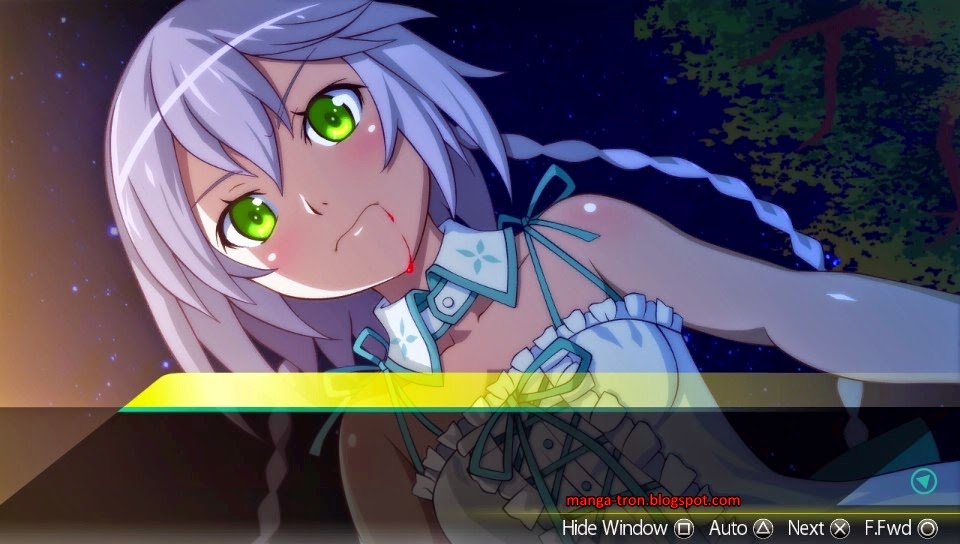 Also picked up Akiba's Trip during the Flash sale to end the month. I find this game to be rather amusing :D 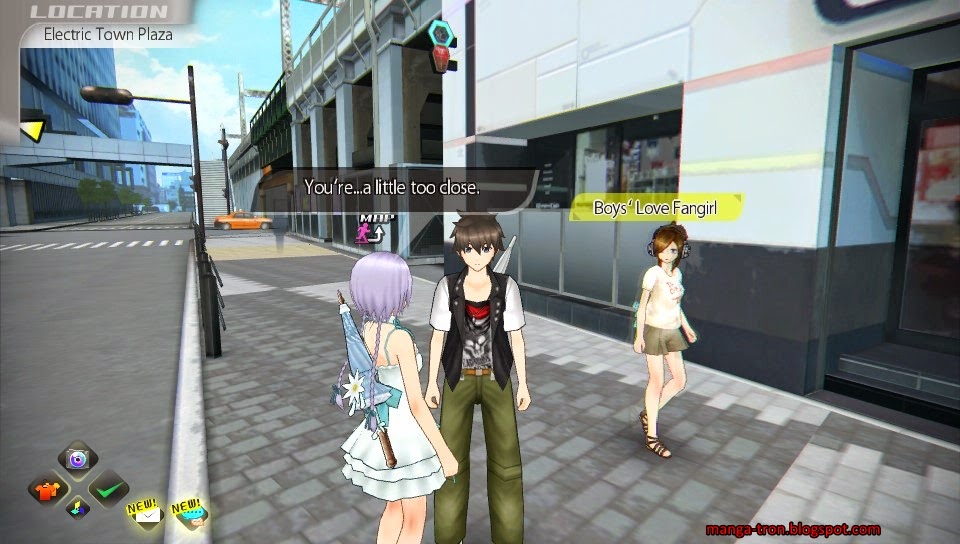 She calls that being a little too close? She ought to see how close I can get XD 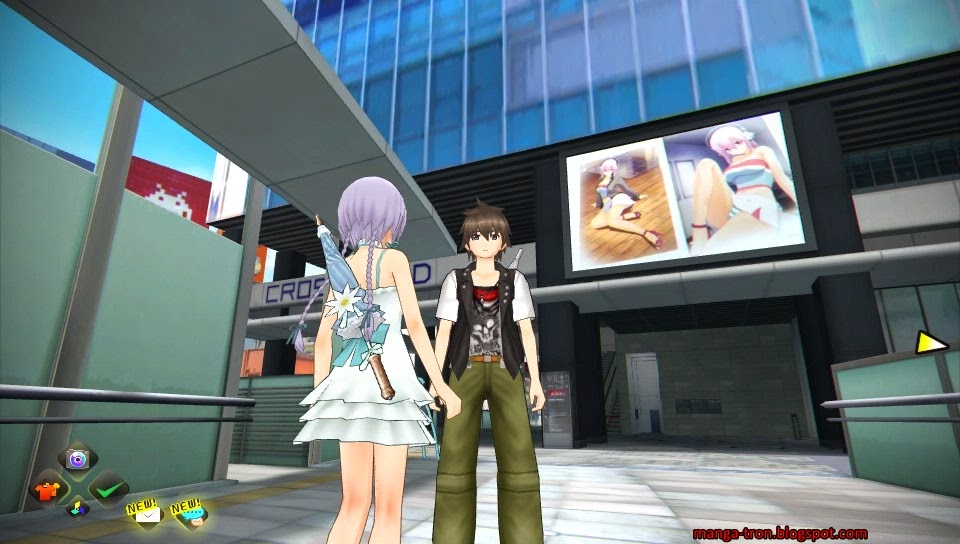 Oh my gosh, it's a Sonico ad! One of the things I like about this game :D 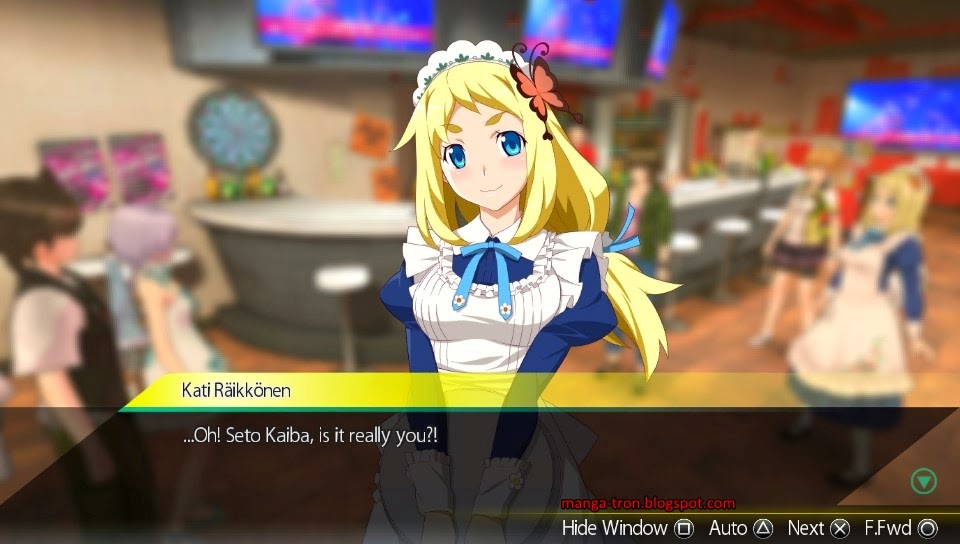 Look at what I named my character. I got a little pissed that free DLC from the PSN store has to be bought in the game with in-game money lol. So when I started my file, Seto Kaiba it is because screw the rules, I have money. Well, not yet at this point of the game, but I'm sure I will eventually ;) 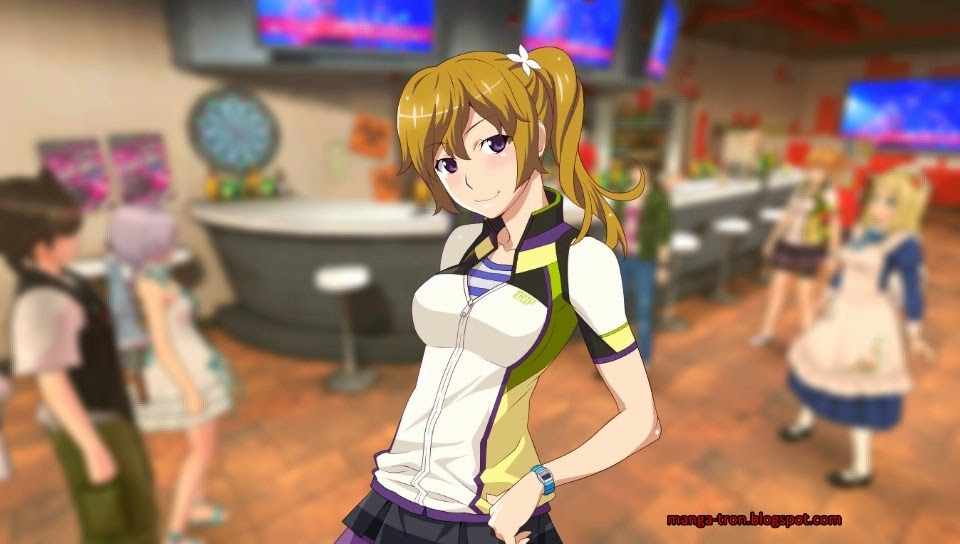 I love this girl, Tohko. The moment I got to choose a girl to accompany me on a mission, I chose her. I'm gonna main her and wife her the rest of the game. Now if only I can figure out which choices to do XD

That's it from me today! Next month, I'm going to post all the gory details (and pics) about my leg injury, and hopefully from that point on I can move on and rehab my leg and put this injury behind me. Imagine, for a year, I could not walk, I could not run, I could not stand on my two feet. But 2014 is ending, and my leg injury will go with it. I look forward to walking again in 2015, as well as return to blogging, so happy new year everyone and may 2015 be better than 2014!
Posted by mangatron at 12/31/2014 11:58:00 PM

Email ThisBlogThis!Share to TwitterShare to FacebookShare to Pinterest
Tags life of mangatron

Must be a registered user to comment. This is required to combat the increased amount of spam.